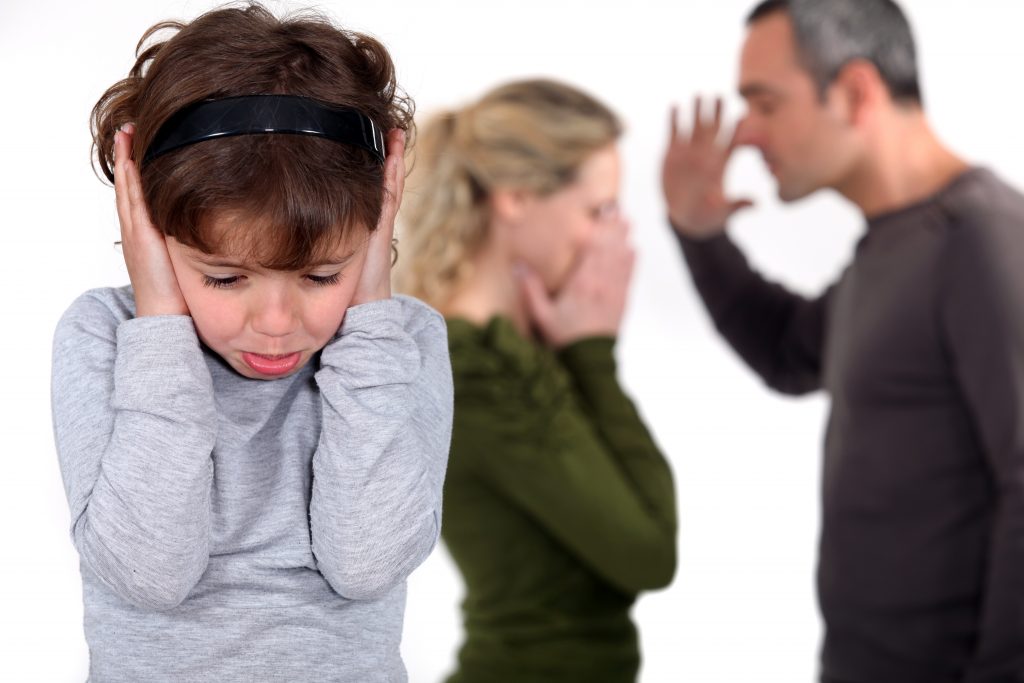 Cycle of Domestic Violence and Physical/Mental Abuse and Emotional Abuse

The objective of domestic abuse and violence is to assert mental and physical control of the other partner. Domestic abusers may use a variety of approaches in achieving their domination, emotional blackmail, guilt, the sense of shame, fear, and mental and physical intimidation. The only thing that matters to them in achieving their objective of domination regardless of the adverse emotional effects on the person they want to dominate. The abuser can also make threats to hurt the victim or other people to convince the abused partner to cooperate.

Domestic abuse and violence can occur in any type of relationships, heterosexual or same sex. It may develop and take place at any stage of life, all ages, all ethnicities, and at all economic levels. Both men and women can be the victim of domestic abuse. Younger members of a family might abuse older members or vice versa. Teenagers can abuse other teenagers, and senior citizens can abuse other senior citizens in the family.

The critical element to recognize is that, in any relationship, it is not appropriate for one partner to intimidate or abuse the other partner in order to gain power over them. When they do, it is a noxious relationship, toxic to both partners, but in different ways. The abuser is possessed by a toxic need for power, and the victim is subject to thoughts and actions against their will. Neither of these situations is healthy.

Both partners in a relationship should be co-equal, both feeling relatively equally valued, due and given respect, and safe, one partner not having or expressing significant power over the other. Of course, in all relationships, there may be differing degrees of domination and submission, but these are ordinarily expressed in benign ways, the submissive partner not being psychologically or physically harmed by dominating partner. These normal power relationships, however, by one partner or the other, may be pushed over the line and become not benign but abusive.

Responses to domestic abuse and violence are different depending on the individual. Some victims excuse the abuse or violence in the mistaken assumption that it is a natural part of a relationship or that, somehow, they have done something to deserve the abuse and violence. It might be overlooked and minimized until it reaches a stage where it becomes the dominating characteristic of the relationship. Other people, both victims, and abusers deny their actions, Psychological abuse is easier to rationalize by either the abuser or the victim or both than is physical domestic violence, which can leave physical damage that cannot be ignored.

What are the signs of an abusive relationship?

More on Domestic Abuse and Domestic Violence coming in Part 2. 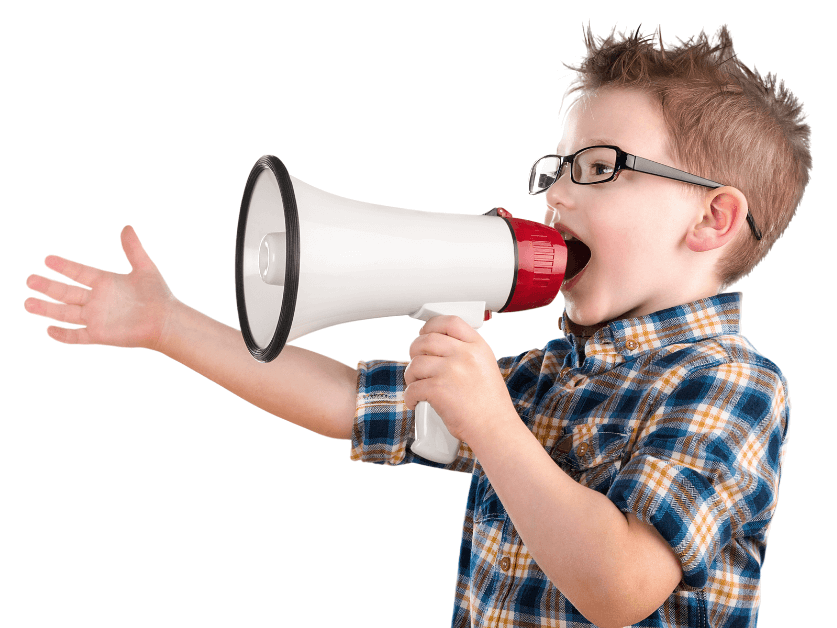