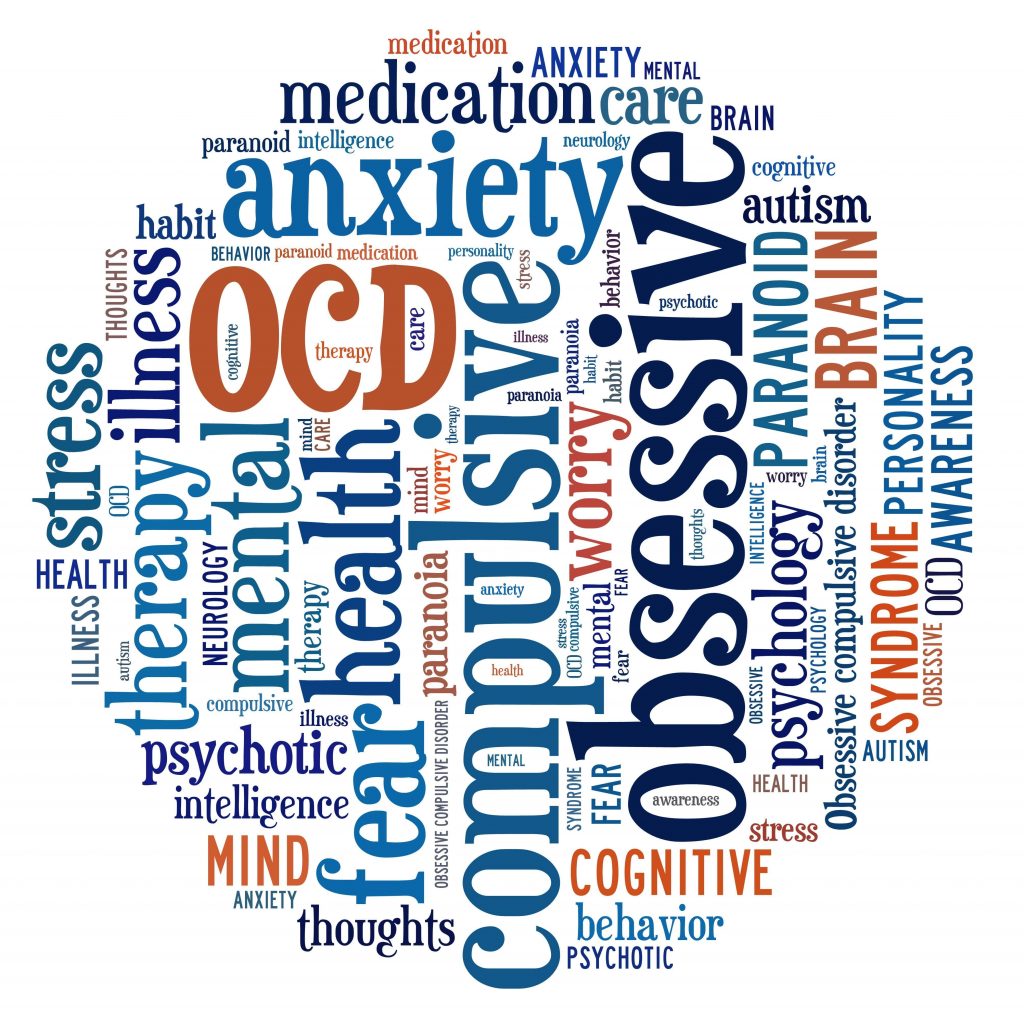 While rules and predetermined procedures and limitations may provide them with the guidance they require to feel in control, they fear the loss of control, and, even though their sense of control may be only illusionary, if they feel that something is endangering it, they become threatened and defensive. However, because they are very perfectionistic, they may not be able to start or make significant progress in working because if they sense that anything varies from the way that it should be (in their imagination and beliefs), then they become mentally paralyzed, unable to overcome what it is that they consider to be “wrong.”

Because they expect perfection from themselves, they also demand it in other people. Therefore, situations in which things do not happen as they expect or believe the way that they should, they may become upset and even get angry. Often, relatively minor offenses to their sense and demand for order can upset them disproportionately.

They may become upset with circumstances in which they are expected to be submissive to dominant people because these situations challenge their need for control, or, at least, the image of control. If they respect an authority figure, they can be cooperative and congenial, following the lead provided. But, if they do not respect the authority figure, they may become resentful, argumentative, angry, and even express revolt.

Their expression of affections towards other people is often based on the dynamics of their perception of their control on the other person. If the other person is submissive, responding to the assertions of control by the obsessive compulsive person, interpersonal relations may be smooth and uneventful. However, if the obsessive compulsive perceives attempted dominance or challenges coming from the other person, they may become resentful and angry. In interpersonal relations, they are often serious and formal, making “big deals” out of circumstances which other people might not even react to. Small violations of their sense of perfection and order can motivate often significant reactions. In their communications with other people, they may be reserved, focusing on what and how they think they should behave due to the power and control dynamics of the situation and potential conflicts with their sense of perfection, order, and control.

Obsessive compulsive people tend to believe there is only one “right” way to do something, and when that order is not followed, they become disturbed and demanding . “Logic” and “the intellect” for them, as they imagine these qualities to be, mandate how things should be done, not personal beliefs or the motivations of other people.

The relevant areas of operation for the obsessive compulsive behavior pattern are in cognition (thought), interpersonal relationships, and in their personal impulse control. Their behavior patterns are focused on inflexibility, insistence and demand that things be done in a very specific way. Within themselves, they demand a rigorous following of particular patterns in doing things and in assuring correctness and completeness. Their obsessive compulsive behavior patterns are demonstrated in the home, among family and friends, at school, in social and/or in employment situations.

Dominant behavioral characteristics or symptoms in the obsessive compulsive individual is shown by the pervasiveness of their concern with order and organization, perfection is a number of different circumstances, such as: