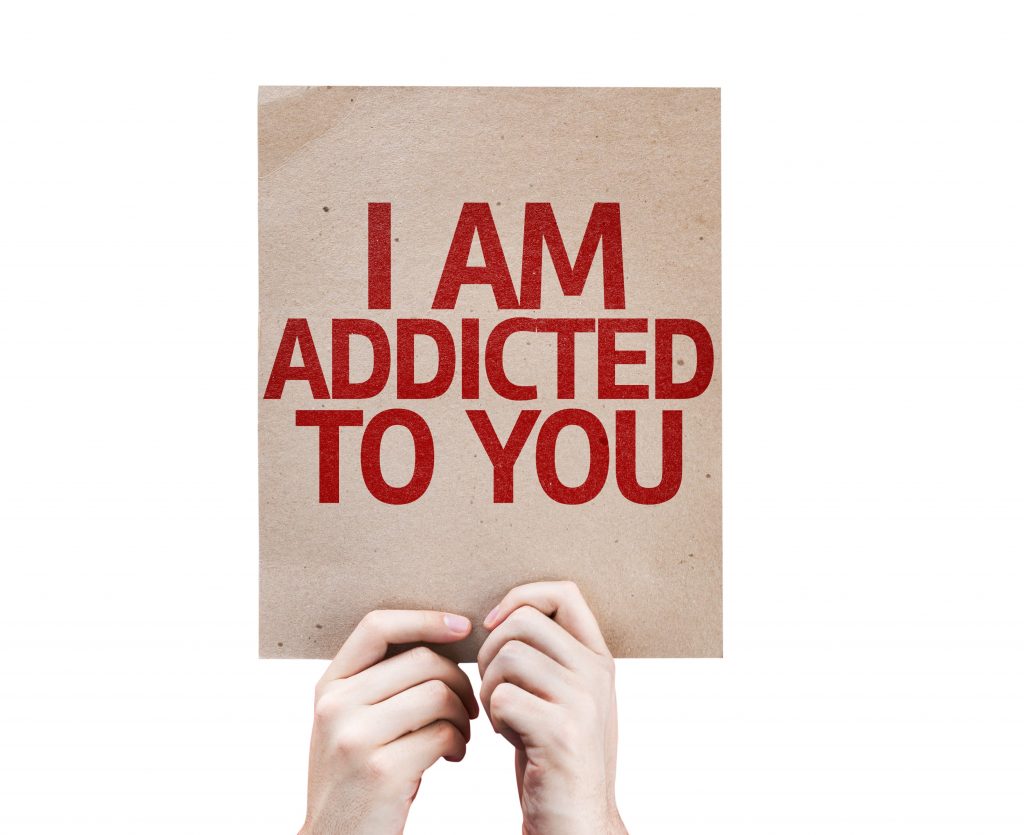 Lying is another element of the addict’s behavior which mitigates against the establishment and continuation of close interpersonal relationships. Close interpersonal relationships are built on trust, but if the addict, after a period of time, demonstrates him or herself to be an untrustworthy person who habitually lies, this shakes the very basis of the development of the relationship. Further, habitual lying not only demonstrates behavior based on deceit, but, in some cases, it develops in the mind of the partner a belief that the addict has lost all contact with reality, not really knowing him or herself the difference between the truth and the habitual lines that they tell.

Yet another aspect of many addicts’ behavior which complicates and makes long-term interpersonal relationships virtually impossible to maintain is the fact that, in a number of possible ways, the addict often engages in illegal, criminal behavior. To begin with, it is likely that whatever the drug of choice is for the addict, it is probably not freely available to the addict in unlimited quantities. Thus, the addict may, for example, engage in the practice of “doctor shopping,” making appointments with many doctors from each of which they get prescriptions for the drugs they are addicted to. Further, through “doctor shopping,” they focus in on doctors that are more liberal in their prescribing behavior than others, to which they routinely return to get the prescriptions they want and need. This practice is illegal in many jurisdictions. Further, the drug of choice may obtained from illegal sources, drug sales on the street, for example, which are in themselves criminal in nature. Further, as noted above, the addict may steal not only from the interpersonal partner, but also be burglarizing homes or businesses and selling the stolen items to get drug money. The addict may also carry out street crime that is, holding up people on the streets. Therefore, there are many ways i which the addict can become a criminal, and interpersonal relationships between drug criminals and non-criminal partners often are very short because most people do not want to have a relationship with someone who is a criminal and can potentially be arrested at any time, sent to trial, and to jail or prison for a long or short period of time.

For all of these reasons, interpersonal relationships suffer when some form of addiction is involved.