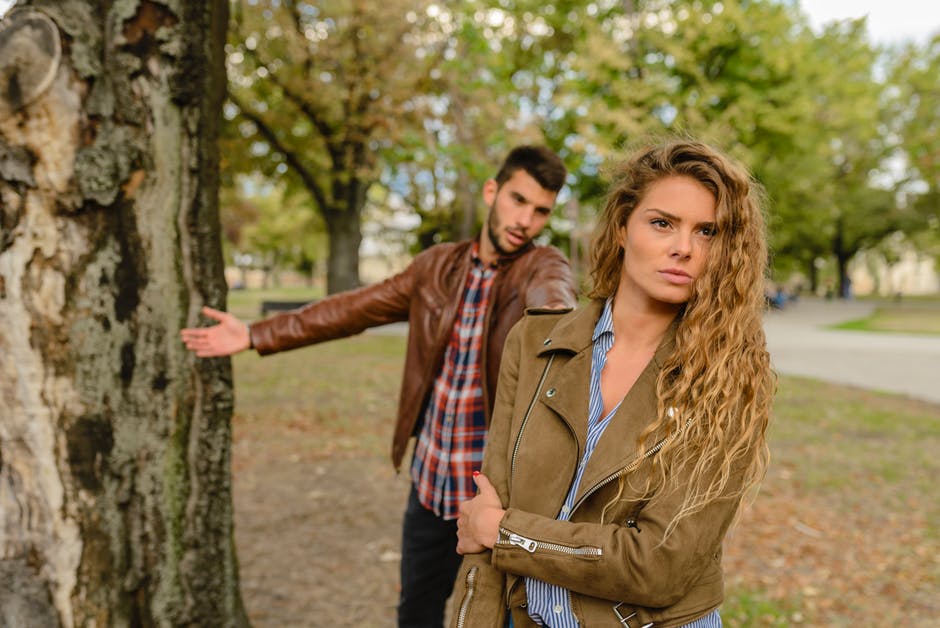 8 Sure Signs of Codependency in Relationships

Did you know that codependency is sometimes referred to as “relationship addiction”?

There are many reasons and ways that this can happen, so it’s important to watch out for the warning signs at the beginning of the relationship.

Before you can recognize the signs of codependency, you need to know what it is.

Codependency is when a person excessively becomes emotionally or psychologically dependent on their partner. However, this can also happen in friendships or in families.

It happens when someone completely relies on the other person for everything to the point where they become obsessed with them and it becomes like an addiction.

If the codependency is not treated or recognized, the symptoms and effects could become worse over time. However, it is treatable.

1. Little to No Boundaries

If there are virtually no boundaries in your relationship, this may be a warning sign. Boundaries are important for a healthy relationship.

This could be a boundary as to personal belongings, what can be said or not, physical, or even emotional boundaries.

When there are little to no emotional boundaries, this is when codependency can thrive. If someone is codependent, they could either have a difficult time setting up boundaries, or you could have too many boundaries to the point where you are too withdrawn from everything.

If someone doesn’t feel good about themselves or is constantly making comparisons between themselves and someone else, they could have low self-esteem.

Having low self-esteem may cause someone to feel more codependent because they feel like no one else will accept them for who they are. This is what their low self-esteem convinces them of.

3. Trying to Please Everyone

Codependents will be very hesitant to tell people no. They want to try and please everyone because they are afraid of what might happen if they do say no.

Most people have no problem with telling people no, but codependents will cross any kind of boundaries and become a martyr to make sure that their partner is happy.

They can even end up hurting themselves because they will always be focusing on other people’s happiness rather than working on making sure they are happy themselves.

When someone is codependent, they will try to control everything in their life because the control makes them feel safe. It provides a sense of security.

Codependents could also have some other kind of addiction in their life, like an alcohol or work addiction. This is because it provides them a certain feeling that helps them avoid the feelings of chaos and loss of control.

If you try and tell a codependent that you recognize these signs, they may be in denial about it. They may not want to face their problem or even admit that there is one.

This could come from wanting and needing control, and this would be something they wouldn’t want to accept.

If a codependent is in denial, they may find themselves bouncing back and forth between relationships because they don’t want to realize that they have a problem they need to fix.

This could also be because they are in denial as to what they’re feeling. They may be so focused on depending on what the other person is feeling that they never take emotional care of themselves.

Because they are so codependent, they could be in denial that they need space, boundaries, or their own independence.

Because codependents are in denial that there is a problem, they are less likely to reach out for help and will just suffer in silence instead.

Because they are so dependent on another person, they may start to become addicted or obsessed with that person. This obsession could be fueled by the fear of being alone.

Not only do they obsess over people, but they’ll also obsess over their own actions. If they say something they perceive as stupid, they may tend to worry about it over and over because they’re afraid it will drive their partner away.

Codependents will also have problems with communication.

If there is a problem in the relationship, they will be hesitant to bring it up and work on it because they will want to avoid conflict. To them, conflict brings the possibility that you will leave them.

Communication may also be a problem because the codependent doesn’t know what they’re even feeling or needing. They are so consumed with their partner that they lose a part of who they are, and they’re not in tune with themselves anymore.

They’re afraid if they be themselves, their partner may not like them or reject them, which could be one of their worse fears.

A codependent may not even know who they are as a person anymore, so they don’t know how to let someone in to get to know them. If they do open up, they may be presenting an image that they think their partner wants to see, just to please them.

Recognize These Signs of Codependency

If you recognize these signs of codependency in yourself or someone else, it’s important to realize that there is a problem.

Once you realize there is a problem, you can treat it. Thankfully, codependency is treatable.

Therapy is a great place to start, and you can schedule an appointment here.