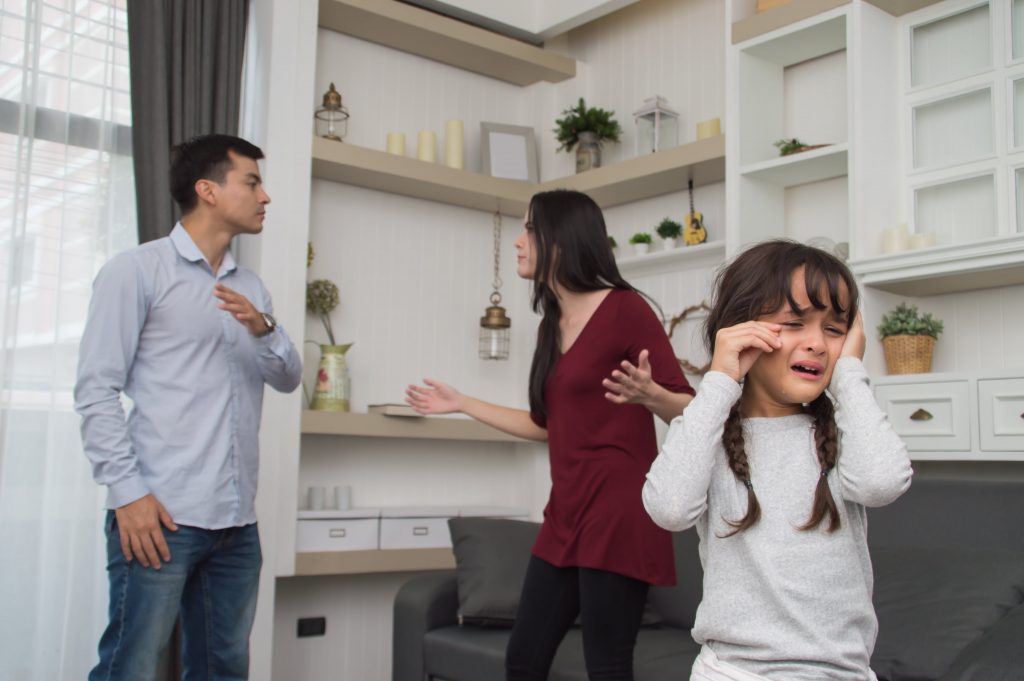 What is Disruptive Family Dynamics?

While the general field of Disruptive Family Dynamics may be seen as generally entailing four topics, ADHD (Attention Deficit Hyperactive Disorder), Oppositional Defiant Disorder, Conduct Disorder, and Disruptive Behavior Disorder, for this article, the subject of ADHD will not be covered as it deserves separate, detailed attention.

Family dynamics is defined as the ways that the members of a family interact with one another and in regard to the potential conflict between their separate and individual and family goals and objectives. Disruptive means upsetting or something disturbing the expected “normal” status quo in the family and among its members/ Thus, Disruptive Family Dynamics are events, trends in attitudes, behavior, and real and potential conflicts in family relationships that upset the smooth functioning of the family. It may occur in regard to a limited number of family members, two, for example, several, or all family members.

This is a disorder that is found most often in children, but may also occur in adults. The basic dynamic of this disorder is some form of rejection of authority figures and their assertions of authority. The exact form that the rejection may take varies with the individual, the authority figure, the authoritative assertion, and the circumstances, but it may take the form of passive-aggressive behavior, argument, irritability, anger, defiance, and/or vindictiveness.

Some people have strong wills that makes them sometimes difficult to deal with, but this personality trait is more general than normally found in the Oppositional Defiant Disorder in which is most often directed at authority figures, not the circumstances and people in life in general.

The signs of Oppositional Defiant Disorder tend to be demonstrated early in life, even in preschool years. It may be seen as being particularly pronounced during the teenage years, but it, nevertheless, affects adults as well. As the individual grows older, the direction of the oppositional behavior may become more focused on a particular individual, a parent, for example, a particular type of individuals, such as teachers or the police, or classes of individuals, such as politicians, government officials, or supervisors in employment situations. In addition to their often being disruptive at home and within the family, they also affect education, social life, and employment.

An angry and irritable mood:

The setting for the oppositional behavior may be significant in regard to the type of authority figures encountered and the types of assertions of authority reacted to:

Behavioral treatment for Oppositional Defiance Disorder focuses on learning and developing skills on coping positively with authority figures rather than direct forms of opposition. The intention of psychological counseling is to incorporate behaviors that do not contribute to personal and interpersonal family conflicts, but to learn to avoid and positively cope with potentially problematical situations.