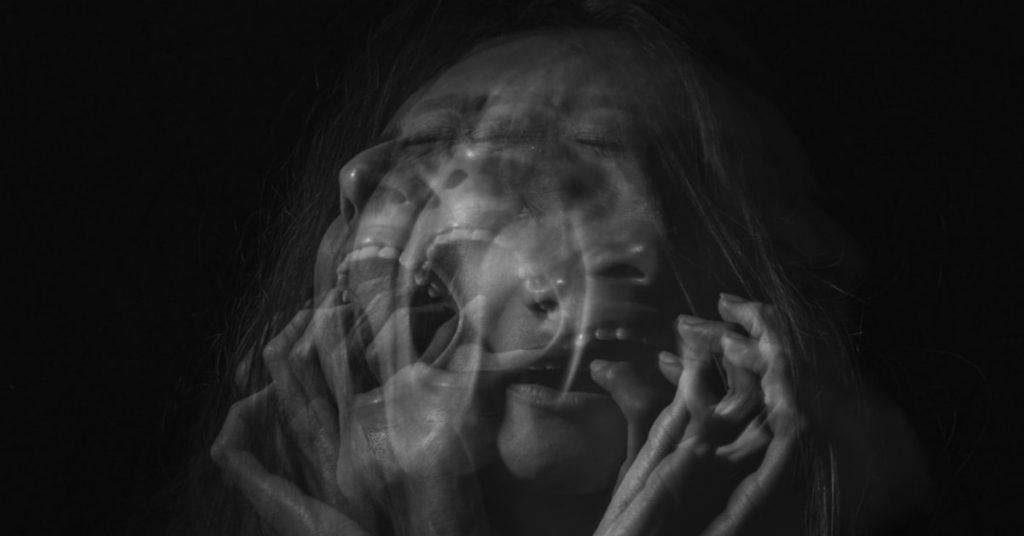 What Happens When You Have a Panic Attack? 9 Identifying Signs

Anxiety disorders are the most prominent mental illnesses in the United States, affecting approximately 40 million Americans over the age of 18 (~18% of American adults). While it’s not true of all anxiety-diagnosed individuals, many either have, continue to, or will suffer from panic attacks.

Do you have anxiety? Curious as to whether you’ve ever suffered a panic attack? Wondering what to look out for?

Panic attacks come with very specific symptoms and are fairly easy to identify. Without further ado, here’s what happens when you have a panic attack.

What Happens When You Have a Panic Attack?

Having a panic attack is always a scary experience. The reason for this, of course, is that the symptoms are so extreme. These symptoms exist not only on the psychological level but on the physical level as well, creating a cycle of fear and anxiety that can easily spin out of control.

When you have a panic attack:

One of the first symptoms to set in when someone is having a panic attack is dizziness. If you’re having a panic attack, you’ll start to feel lightheaded and might even have trouble seeing straight. It will feel as though all of the blood in your body is rushing to your head, an effect which can make it difficult for you to stand or sit up straight.

Dizziness is arguably the most common of panic attack symptoms. The vast majority of those who suffer from panic attacks must deal with dizziness throughout each episode.

2. You Have Gastrointestinal Issues

A problem that some — but not all — panic attack sufferers experience is gastrointestinal issues. When a panic attack sets in, you might get cramps in your abdominal region. Some individuals will even have diarrhea.

It’s important to note, however, that gastrointestinal issues can be caused by a number of other conditions as well. For instance, you could be suffering from irritable bowel syndrome as opposed to panic attacks.

3. You Have Trouble Breathing

Another sign that you’re experiencing a panic attack is that you’re having trouble breathing. Though this symptom doesn’t crop up in every panic attack, it’s one of the more prominent symptoms associated with the disorder.

So, if you start hyperventilating during a particularly stressful or anxiety-inducing situation, you might be having a panic attack.

One of the most common symptoms associated with panic attacks is nausea. If you get the feeling that you’re going to throw up during a particularly stressful time, you could very well be in the midst of a panic attack.

In some cases, individuals will actually vomit during panic attacks. Note, however, that in most cases, vomiting does not occur.

Find yourself suddenly breaking out into a sweat? If so, you could be experiencing panic attacks. Panic attacks almost always cause the body to become overheated, very often leading to perspiration.

If you’re sweating profusely for no apparent reason (ie. it’s not exceedingly humid), and if you’re in a stressful situation, you are, in all likelihood, in the midst of a panic attack. Take a seat, drink some cool water, and relax your body until the effects subside. Then, consider seeing a psychologist.

As was just noted, panic attacks often cause the temperature of the body to rise. Should you suddenly feel overheated and agitated, it might be because a panic attack has you in its grip.

When a panic attack occurs, it triggers the natural fight-or-flight response. One of the key characteristics of this response is the tendency to shake or tremble. In most cases, affected individuals will experience an involuntary movement of the legs, hands, feet, or hands, in particular.

So, in essence, if you’re shaking uncontrollably while in the midst of an anxiety-inducing situation, you’re likely experiencing a panic attack. This is particularly true if you’re simultaneously experiencing some of the other symptoms on this list.

Perhaps the scariest of panic attack symptoms is the symptom of chest pain. Often times, this symptom can lead individuals to think that they’re having a heart attack as opposed to a panic attack. This can induce even more panic, increasing the severity of the episode.

Fortunately, when accompanying panic attacks, this symptom is not indicative of a heart problem. Instead, it’s likely due to the anxiety-induced contractions of the muscles around the heart.

9. You Have a Fear That You’re Going to Die

At its core, anxiety is irrational. However, even so, many anxious thoughts are at the very least rooted in reality. When a panic attack rolls around, however, this concept goes out of the window.

Panic attacks make their sufferers think exceedingly irrational thoughts. In some cases, they might even cause their sufferers to feel as though they’re going to die, despite the fact that they’re sitting alone at home completely safe from harm.

If you start to have strong, irrational thoughts such as this, you’re almost certainly experiencing a panic attack. To counteract these thoughts, you’re advised to seek out professional help. A psychologist can help you get to the root of your anxiety, helping you to combat any panic attacks which might come along in the future.

See a Psychologist in Los Angeles

And there it is, that’s what happens when you have a panic attack. As you can see, panic attacks affect us both mentally and physically. When chronic, they can be a seismic detriment to our lives.

Do you suffer from panic attacks? Looking for treatment for your anxiety? If so, and if you’re looking for a psychologist in Los Angeles, Blair Wellness Group can help.