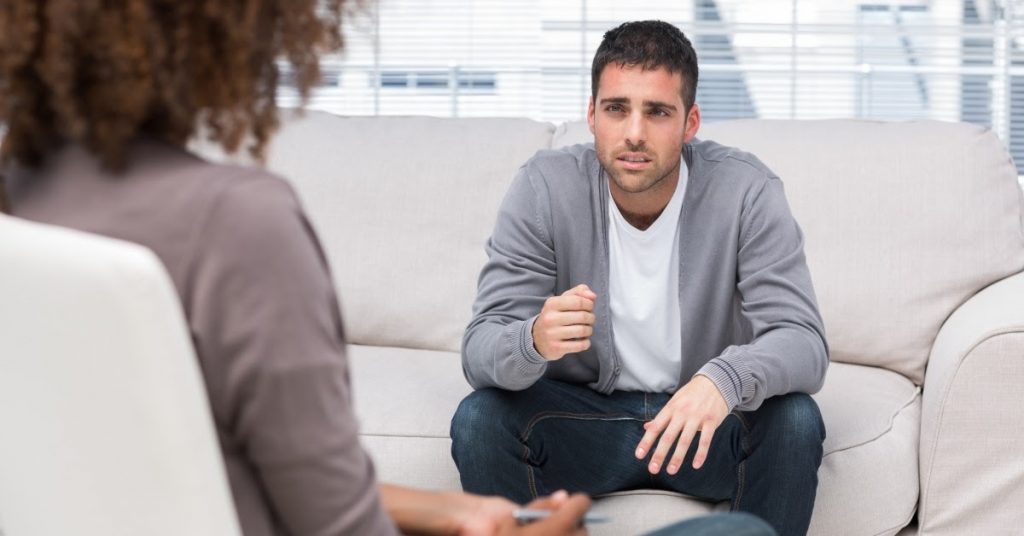 Understanding the Types of Personality Disorders

Personality disorders are a type of mental health condition that affects a person’s way of thinking, feeling, and behaving. A person’s personality will typically remain unchanged over time, but those with a personality disorder will exhibit unusual patterns of behavior that deviate from expectations and cause significant distress to the individual or the people around them.

Personality can be defined in many ways, but once such definition states that personality is the unique combination of characteristics and qualities that form an individual’s character. Although by definition no two people will bear the same personality, when someone exhibits behaviors or responses that are outside of the norm or different than what would be expected, it could be considered the product of a personality disorder.

It’s normal to exhibit some personality disorder traits every once in a while, but if they happen repeatedly — causing significant distress or functional impairment, it’s important to seek help from a personality disorder therapist. With regular treatment and psychotherapy, a person can overcome negative thought patterns and learn new ways of coping that will enable them to live a happier and more fulfilling life.

If you’re searching for a personality disorder therapist in Beverly Hills, Los Angeles, West Hollywood, Santa Monica, or the surrounding area, we encourage you to call Blair Wellness Group at 310-999-4996 to make an appointment.