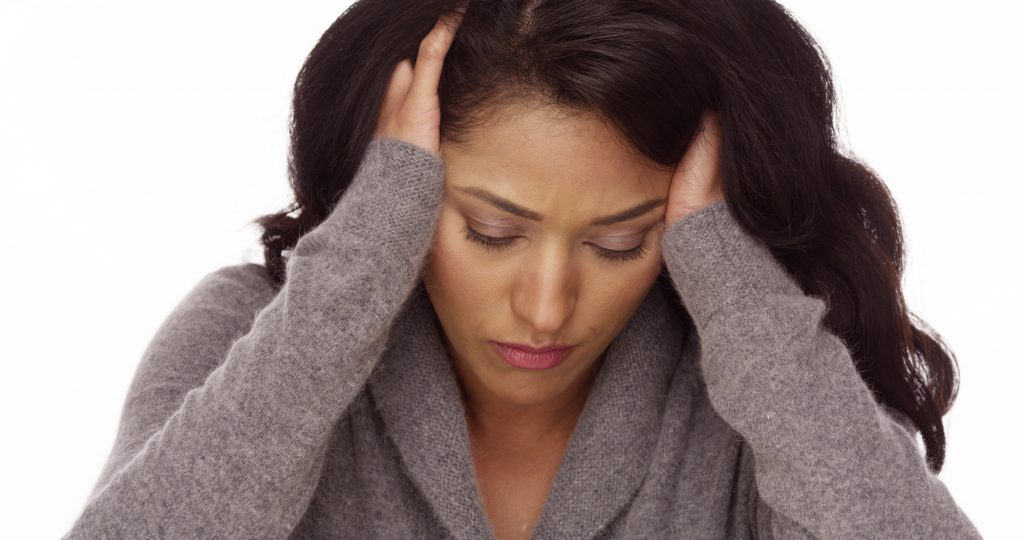 Here we’ll be talking about the 5 main types of anxiety and how they impact someone’s ability to live happily. Click here to learn more about anxiety.

Did you know that more than 40 million people suffer from an anxiety disorder in the United States?

For most people, that might not sound like a lot. But, in fact, that’s almost 20 percent of the population that suffers from one of these disorders.

But anxiety is more of an umbrella term for a few different anxiety disorders. While they all can have drastic impacts, each of the types of anxiety affects a person in a unique way.

Don’t know the differences between the anxiety disorders? No problem. We’ve got you covered.

Keep reading to understand the 5 main types of anxiety disorders.

Obsessive-Compulsive Disorder (OCD) is one of the most talked about disorders around, and you may not have even known it was a type of anxiety.

Although it’s often used as a joke for overly neat people, OCD is a very serious disorder that can have serious consequences. In fact, in some cases, it may have nothing to do with cleanliness.

OCD is split up between obsessions and compulsions. Obsessions are unwanted but repeated thoughts in a person’s head.

A compulsion is the repetition of a habit or phrase. These are also unwanted.

This is where the repetition of cleanliness comes in. Some people have a compulsion to organize or wash their hands over and over again. Having a tendency to want to keep a room clean is not a sign of OCD.

Like OCD, you may not have known that Post Traumatic Stress Disorder (PTSD) is also a form of anxiety. Although most people associate the disorder with veterans, anyone can have this type of anxiety as well.

PTSD comes from when someone sees or experiences a tragic event. These events tend to be those that threaten or include physical harm.

After the event, someone with PTSD will show signs that the event has triggered a response. One common sign is that the person has flashbacks to the event or bad dreams of the event.

A traumatic event can mean different things for different people. For some, a car wreck can cause PTSD, but for others, they may be able to move on with ease.

This is why some veterans who see combat deal with PTSD and others don’t. Of course, having PTSD is not a sign of weakness or failure. It’s only how the brain works.

Generalized Anxiety Disorder (GAD) is one of the most common types of anxiety. Chances are, it’s also what you think of when you hear the word “anxiety.”

It’s normal for people to get worried about something like a big test or job interview. People who suffer from GAD get worried then, but they also are worried when there isn’t anything to worry about.

They may also find themselves get more worried than necessary when they have only small things on their plate.

People with GAD tend to feel on edge and their muscles may often be tightened for no reason. Having trouble falling or staying asleep is another common sign of someone who has GAD.

Social phobia is another type of anxiety that many people experience to some extent. A phobia is a fear that may cause someone to avoid doing something or going somewhere.

People with a social phobia will go to great lengths to avoid social situations. They may lie about being sick or leave a place to avoid another conversation.

Those with social phobias are much more self-conscious than others are. This is true even when they seem to be fitting in well to other.

Again, this is a feeling a lot of people have, but they don’t necessarily have anxiety. It’s normal for someone to want to skip a party and watch Netflix alone instead. But if this avoidance becomes too regular and is based out of fear, there could a possibility they have a social phobia.

When someone has a panic attack, they often have a feeling of intense fear or worry. This can also include some physical symptoms like shortness of breath or sweating.

These panic attacks are unexpected, but they can be caused by something that brings up certain feelings. On occasion, PTSD can be coupled with panic disorder.

Panic attacks don’t last very long. In fact, most only last for a few minutes. But during that time, it can be a worrisome time for a person suffering from panic disorder.

Panic disorder can be a difficult disorder to live with for some people. Because you never know when the next attack will be, it can be fearful to go somewhere as simple as the grocery store.

Looking for More About Different Types of Anxiety?

After reading this article, you should know the difference between the different types of anxiety. While they can be complicated, subtle differences can impact the way they handle their disorder.

Keep in mind that it’s normal to feel stressed out or worried. This doesn’t mean you or someone you know has an anxiety disorder. You should speak to a professional to know for sure.

Did you like reading this article? Check out more about conditions and disorders on our site. 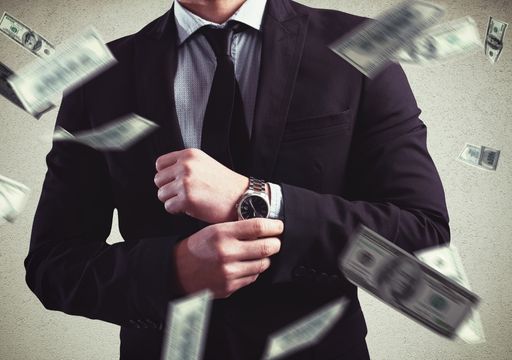