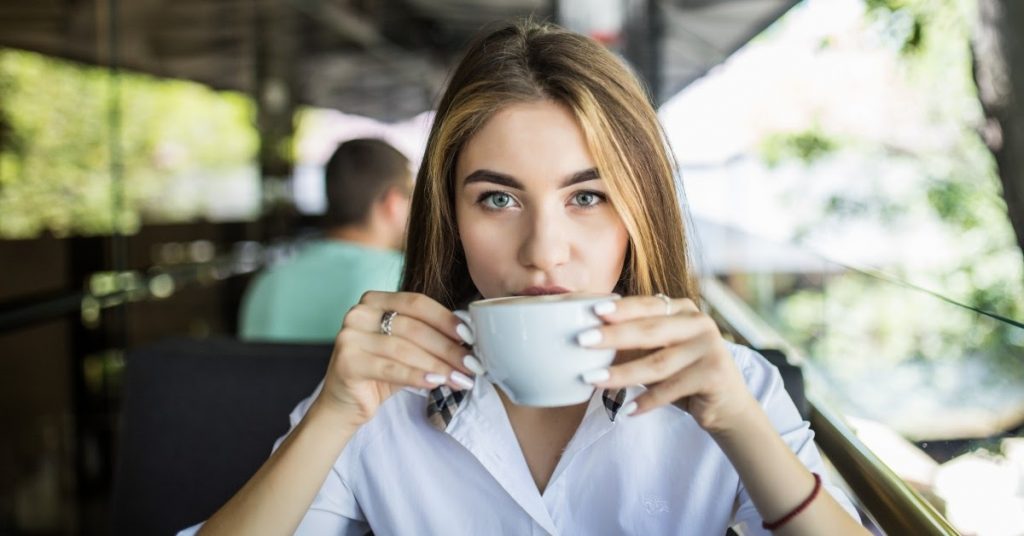 How many cups of coffee does it take to get you going in the morning? Do you ever rely on energy drinks or another dose of coffee to get you through the afternoon? If so, then you’re not alone. Caffeine is one of the most widely consumed substances in the world. Most people don’t think of caffeine like they do cigarettes or alcohol, but for some people, it can cause similar withdrawal symptoms when they try to reduce their consumption or avoid it altogether.

Addictions, also known as use disorders, come in all forms and affect people in different ways. In moderation, caffeine can actually be beneficial for some people, but it’s important to understand that it also comes with physical side-effects and has addictive properties that may lead to physical dependence. If you are sensitive to it, are concerned about your dependence on caffeine, or you’ve tried to go without it but have been unsuccessful, you may want to seek help. For an experienced and dedicated addiction therapist in Los Angeles, call Blair Wellness Group.

Caffeine and the Brain

Did you know that caffeine withdrawal is an officially recognized mental health diagnosis? Caffeine, just like other addictive substances, stimulates the same area of the brain causing the release of dopamine. This neurotransmitter enhances mood and increases feelings of pleasure, making you want to engage in it even more. Unfortunately, as with other addictive substances, the more these neurotransmitters are stimulated, the less sensitive they become, resulting in a need for more caffeine to elicit the same response.

Side-Effects of Too Much Caffeine

Many people are already familiar with some of the most common side effects of ingesting caffeine. Frequent visits to the bathroom and a case of the jitters are often reported, but if you regularly consume large amounts of caffeine it’s possible you could experience other short- and long-term effects such as:

Those who frequently consume large amounts of caffeine are more likely to experience withdrawal symptoms when they go a day or even just a few hours without it. Symptoms of caffeine withdrawal may include headache, fatigue, irritability, depressed mood, difficulty concentrating, and anxiety, among other things.

People who consume large quantities of caffeine, or those who have consumed caffeine on a regular basis for a long period of time may have difficulty limiting their intake. To complicate matters further, caffeine addiction is more likely to occur in people who have other mental health disorders such as depression or an eating disorder. While caffeine addiction may not require admittance to a drug treatment center, seeking help from a licensed psychologist can prove to be very beneficial.

Dr. Cassidy Blair of Blair Wellness Group is a doctoral-level Clinical Psychologist who is professionally trained in the field of substance abuse, addiction treatment, and chemical dependency. If you have developed a dependence on caffeine, Dr. Blair can help you identify underlying reasons for problematic caffeine use and show you effective methods for reducing your intake. Contact Blair Wellness Group today to  schedule an appointment. We service clients looking for an addiction therapist in Los Angeles, Beverly Hills, Santa Monica, Brentwood, and the surrounding communities.