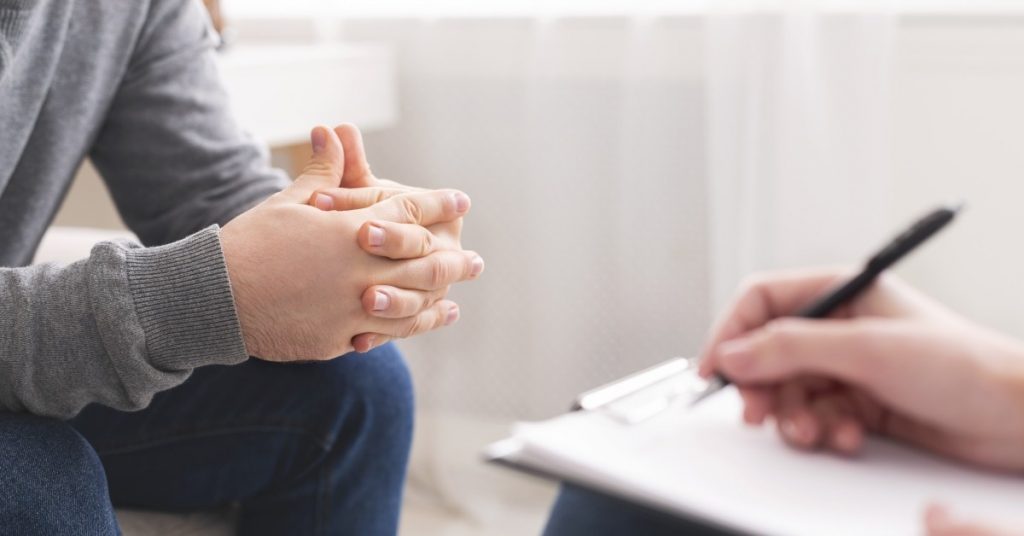 Understanding and Getting Help For Psychotic Depression

Depression is one of the most common mental health disorders in the world, but it affects everyone differently. Depression can be caused by one, or a number of different environmental, biological, or psychological factors. To add to its complexity, depression can manifest into a wide variety of symptoms, ranging in severity and even changing over time.

Many people are familiar with or have at least heard the terms major depression, postpartum depression, and manic depression (also known as bipolar disorder). However, there is another type of depression that is more common than you may think, and it’s called psychotic depression. If you’re one of the many people who suffer from major depression combined with psychosis, you should know that with professional treatment, it’s very possible to feel like yourself again. If you’re searching for depression treatment in Beverly Hills or the greater Los Angeles area, please contact Blair Wellness Group to make an appointment.

What is Psychotic Depression?

Psychotic depression is a mental health disorder characterized by symptoms of major depression as well as symptoms of psychosis. Major depression often includes all-consuming and debilitating feelings of sadness, hopelessness, and a loss of interest in things that once brought pleasure. It may also be accompanied by changes in sleeping and eating habits as well as unexplained aches and pains.

With psychotic depression, a person will not only experience these symptoms, but they will also experience abnormal perceptions such as hallucinations or delusions. Hallucinations pertain to seeing or hearing things that are not real, and delusions are believing in things that are not real. Typically, these psychotic symptoms will have a depressive theme such as being convinced that you have a life-threatening illness.

The Difference Between Psychotic Depression and Schizophrenia

People who suffer from schizophrenia have an impaired relationship with reality and typically experience hallucinations and delusions. However, it’s important to make the distinction between schizophrenia and psychotic depression because they are two very different psychological disorders.

There are several risk factors for developing psychotic depression. Biological causes include family history and the inheritance of certain genes that are responsible for both depression and psychosis. Another risk factor is tied to experiencing traumatic life events such as physical abuse, serious illness, or divorce.

Psychotic depression can seriously disrupt your life and continue to get worse — making it more difficult to distinguish between psychotic symptoms and reality. Fortunately, psychotherapy has been found to be very effective for helping people reduce or even eliminate both depressive and psychotic symptoms.

If you’ve been living with depression, we encourage you to take that first step toward healing and reach out to a therapist who can help. At Blair Wellness Group, we offer personalized and effective depression treatment in Beverly Hills as well as psychotherapy aimed at addressing a multitude of other mental health disorders. Contact us today at 310.999.4996 to schedule an appointment.