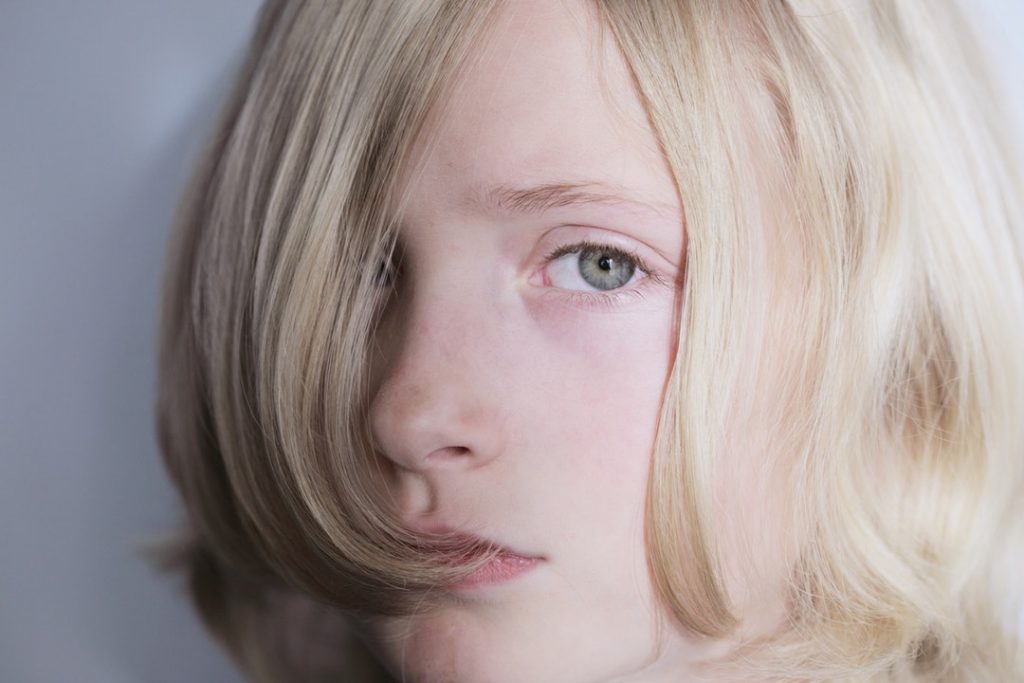 There’s More Than One? The 5 Main Types of OCD

In the United States, about 1 in 40 adults and 1 in 100 children have Obsessive Compulsive Disorder (OCD).

But saying “you’re so OCD” because of an organizational quirk. Couldn’t be further from the reality of what this disorder is.

OCD is defined by having obsessions and compulsions.

Any repetitive, intrusive and unwanted thought that’s followed by a compulsion to ease it could be a symptom of OCD. This is why the disorder can be difficult to categorize and classify.

However, there are five obsessions and compulsions that indicate OCD.

Understanding the Types of OCD

In its simplest form, OCD is having obsessive thoughts, followed by repeated compulsions. The behavior being repeated is done to ease the unwanted thoughts.

It’s important to understand OCD as a spectrum. Not only are there different types of OCD, but there are different levels.

Other mental health problems like anxiety, depression and bipolar disorder are also associated with this disorder.

A person with major depressive disorder can also be on the OCD spectrum. But not officially diagnosed.

Obsessions and compulsions must both be present for a diagnosis of OCD. According to The Diagnostic and Statistical Manual of Mental Disorders, Fifth Edition.

Obsessions must be reoccurring and unwanted. The individual must try to do something to try to ease them.

Compulsions must be repetitive, and a response to the obsession. The purpose of the behavior must be to reduce distress. They do not actually have an impact on obsession. They are clearly excessive.

There are also OCD-related disorders. Most of these were moved from being types of OCD to their own disorders.

Disorders that are OCD-related, include Skin Pricking Disorder or Excoriation. Hair-Pulling Disorder or Trichotillomania. Body Dysmorphic Disorder and OCD brought on by a substance or medical condition.

The obsessive cleaner or germaphobe is one of the most OCD stereotypes.

Persistent or odd cleaning habits are associated with this type of OCD. They come from a person’s fear of contracting illness or disease.

Handwashing to the point of having dry, cracked and even bleeding skin is often seen. Other rituals can be related to bathing and grooming too.

People with this type of OCD may also go to extreme measures to prevent becoming dirty.

Fearing harm is a biological response we all have. It’s a core factor in what keeps all different species alive. But people with OCD take this fear to an unreasonable level.

Harm obsessions can be divided into two categories.

The first is the fear of accidental harm. This could include a fear of yourself or others being in a car accident or being poisoned.

The second type is the fear of aggressive harm. That might include a fear of pushing someone off a building. Even though a person is not upset or wants to do this.

This form of OCD can also be viewed as obsessions with symmetry, arranging, and exactness.

In general, people with this type of OCD feel very uncomfortable when things are not “in order.”

Counters will go to extra lengths to create their desired idea of order. They will often see things that are “out of place.” That most people wouldn’t think twice about.

They can also hold strange beliefs associated with their obsessions.

They might think that keeping pillows on the couch aligned a particular way will somehow result in their career success.

However, strange beliefs are not necessary in order to be diagnosed. Some people just simply feel better when things exist in a certain way.

This type of OCD can be incredibly difficult for a sufferer or the family and friends of a sufferer to notice. It’s also called “Pure O.”

A person can have OCD without acting out any physical behaviors to relieve symptoms. But that doesn’t mean they don’t have any compulsions.

They simply carry out compulsions in their minds.

Someone might have intrusive thoughts about sexuality, religion or health. They can be mistaken for perfectionists. These people have severe guilt for their “imperfect” thoughts.

The reaction to these thoughts is more repetitive thoughts. That supposed to counteract the “bad” thoughts, like praying or reciting a mantra.

Hoarding is interesting, because while it can be completely brought on by OCD. It can also be a result of other mental health issues like Post Traumatic Stress Disorder (PTSD).

A hoarder is described by someone who has extreme difficulty discarding physical objects.

These people often have unrealistic beliefs associated with an item. They might save thousands of bottle caps because they think they will be of use someday.

Sufferers can have exaggerated emotional attachments to items that serve no real purpose.

Hoarding can be easy to spot by family and friends. But unfortunately, as this disorder worsens, many people isolate themselves.

Symptoms and Treatments for OCD

Everyone can relate to at least one of the types of OCD listed above. We’ve all held on to objects for too long. Obsessed about what someone thought about us. Or feared for the safety of our loved ones.

But for a person with OCD, these thoughts disrupt their ability to lead a normal life. They can become unable to work, maintain friendships or lead a healthy lifestyle.

Are you concerned that you or someone you love is suffering from OCD?

Live in the greater Los Angeles County area? We are taking new clients! Contact us today while there is still availability