PTSD is a psychological disorder that is the result of exposure to some form of dangerous, frightening, or shocking event or series of events.

To feel fearful during and after experiencing some form of traumatic event is normal, but those immediate sensations tend to dissipate as time passes. Such immediate effects might be the “fight or flight” reaction. Another might be the desire to hide or stay away from public places or situations similar to the original shocking experience. Further, it is normal to experience a variety of different feelings after such a shocking event, but the feelings decline in incidence as time goes on. As such, it can be said that most people “recover” from the shocking experience, and leave it, for the most part, in their past.

However, this effect does not happen for all people uniformly. For some people, due to the severe or intense nature of their experience and their own psychological makeup, the passage of time does not significantly diminish the adverse after-effects of what they experienced. This is a psychological disorder called Post-Traumatic Stress Disorder, or PTSD. PTSD may be short-term–acute, or long-term–chronic. The experience of PTSD affects different people in different ways.

Signs and Symptoms of PTSD

The occurrence of differing forms of shocking events may be different for different people. For one person, it may have been an incident of domestic violence. For another person, it might be the death of a close friend or relative. One of the most common sources of PTSD is the aftermath of having fought in a wartime situation. Although many people have experiences these kinds of events, they do not all react to them in the same way.

When such a shocking experience takes place, under normal conditions, the intensities of the experience’s reactions may dissipate in three or six months. For the individual reacting differently, the PTSD symptoms may take a period of three to six months to fully manifest themselves. For a few people, it could take a number of years before their symptoms and reactions are identified as such. Further, for some people, the symptoms may last for only a short period of time. That is “acute.” For other people, the symptoms may last for many years. That is “chronic.” Regardless of the duration of the PTSD reaction, it may demonstrate itself by adversely affecting interpersonal relationships, educational activity, and work experiences.

For psychologists, the diagnosis of PTSD requires the identification of a number of symptoms which the individual has been experiencing for a month or more:

Psychological counseling can assist in helping you to ameliorate the adverse psychological and social effects of PTSD through the use of a variety of therapies.

Next: More about PTSD symptoms

The Psychological Effects of Working From Home

It’s been a little over a year since the start of COVID-19 and after more than 365 days of pandemic life, some people are just now starting to return to “normal” work-life at a central office. Others, however, are finding that their work location has become one of the many permanent changes resulting from the

Understanding Narcissistic Personality Disorder and Its Effect On Relationships

There are several reasons why relationships fail — priority differences, trust issues, and even boredom. But, when one or both partners have a narcissistic personality, it can also make it extremely difficult to maintain a positive, long-term relationship. Narcissism is characterized by an inflated sense of self-importance that makes a person ignore the needs of 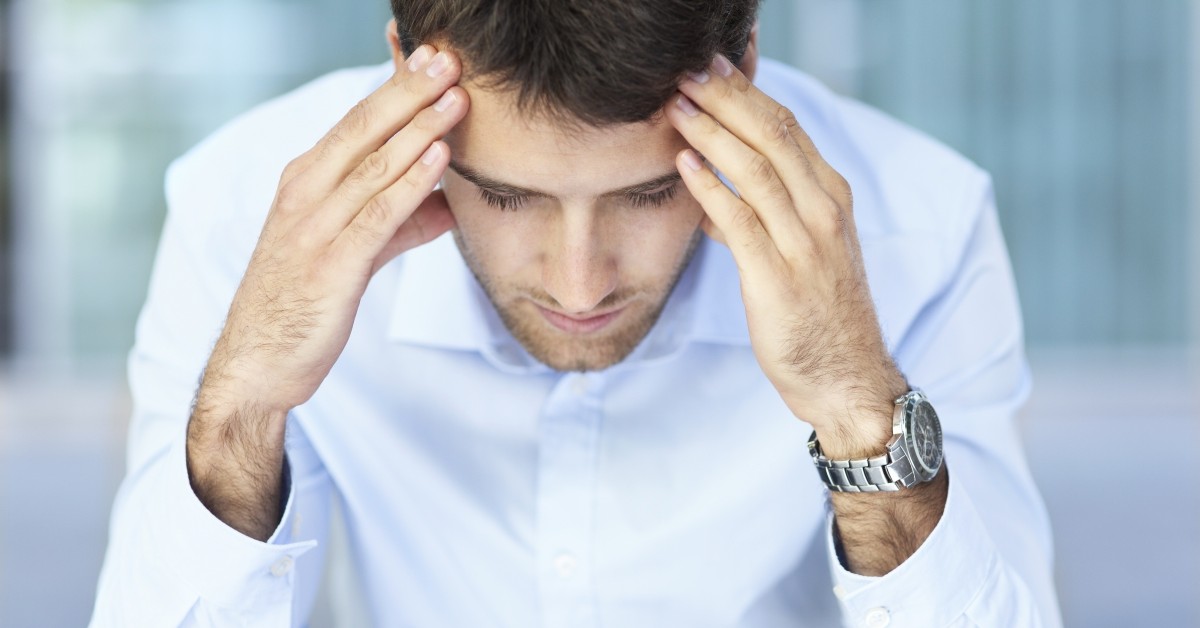 Understanding the Differences Between Acute Stress Disorder and PTSD

It is estimated that at least 70% of adults in the U.S. will experience some type of traumatic event in their lifetime. The term “trauma” is used to describe the physical and psychological symptoms a person feels when put in a situation of extreme stress. While oftentimes these symptoms will go away on their own,

Call to Schedule an Appointment

We offer evening and weekend appointments for our concierge patients and all patients upon request. Call us today to discuss how Blair Wellness Group can help you overcome addiction, depression, anxiety, relationship issues, and other disorders.
Schedule an Appointment
We use cookies on our website to give you the most relevant experience by remembering your preferences and repeat visits. By clicking “Accept”, you consent to the use of ALL the cookies.
Do not sell my personal information.
Cookie settingsACCEPT
Manage consent