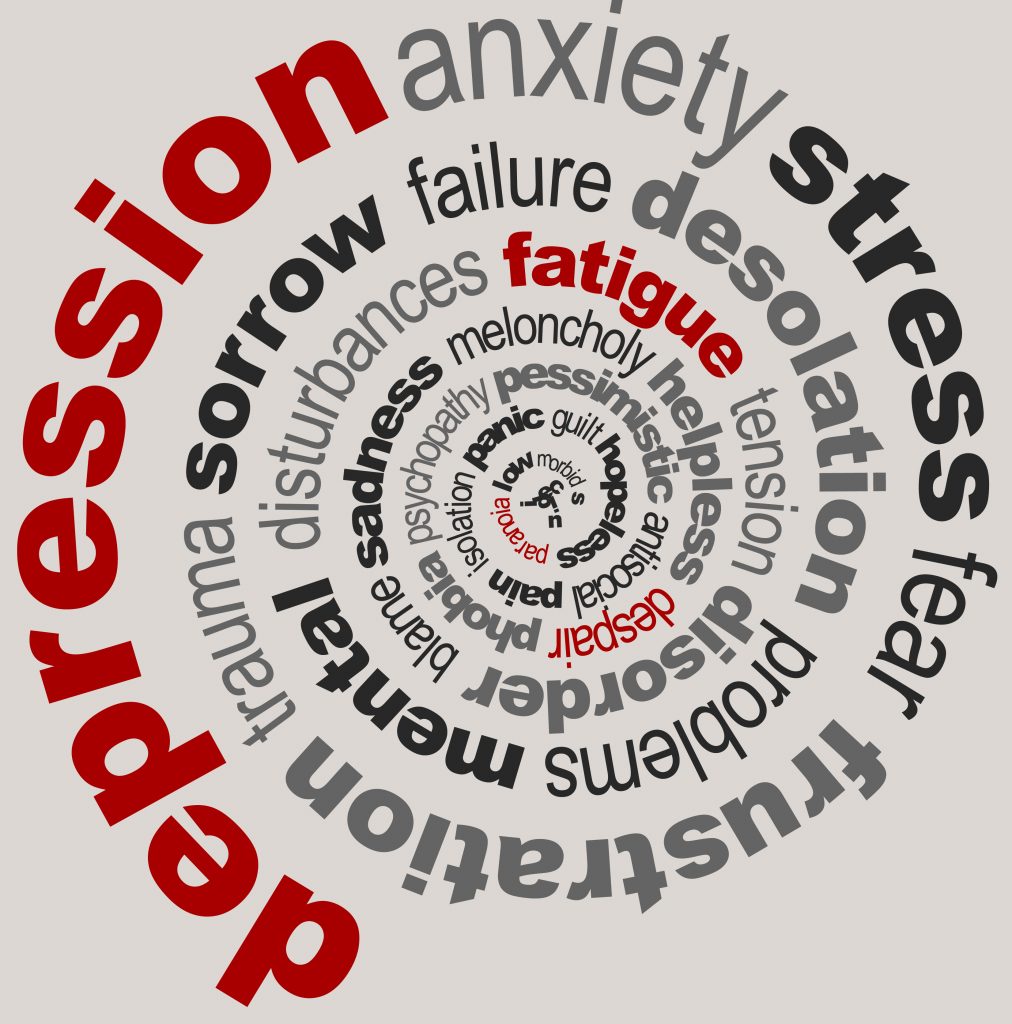 In speaking about depression, it is necessary to make it clear that there is a difference between short periods of time when one feels “down” or depressed about something in one’s personal life, and the long-term depression that characterizes Clinical Depression, also called Major Depressive Disorder. There are some fundamental differences between these two kinds of depression:

The Major Depressive Disorder is a mood disorder that affects how one feels, how one thinks, and how one performs in daily activities, from interpersonal relationships to eating, working, and sleeping.

Some of the most common forms of Major Depressive Disorder are:

After giving birth, it is not common for women to experience temporarily depressed feelings, also called the “baby blues.” The symptoms dissipate with the passage of time. More significant is a longer-term depressive state that may begin concurrent with the onset of pregnancy and may persist long after the birth of the child. “Postpartum” means “after birth.” Postpartum Depression demonstrates the symptoms of general sadness, feelings of anxiety, lethargy or constantly being tired. The effect of these symptoms often make it difficult and challenging for the new mother to care for the newborn child. Further, it may affect how the mother takes care of herself in regard to personal health and appearance and her attitudes and personal feelings towards the child.

There is Psychotic Depression:

The symptoms exhibited in this type of depression are related to some form of the psychotic condition and may be in the form of delusions and/or hallucinations. Further, the delusions and hallucinations tend to focus on a particular theme, such as illness, guilt, or even financial status. Thus, depression is one of the symptoms of the psychotic disorder along with other symptoms. Depression may be experienced in the background, as an underlying commonplace condition, that is less obvious because of other more obvious symptoms, such as delusions and hallucinations which dominate.

There is Seasonal Affective Disorder (SAD):

This is a form of depression that is reactive to the external environment. Typically, there are minimal or no depressive symptoms in the summer months, but as fall and winter come, symptoms increase, often becoming their worst during the darkest and coldest months of winter. Then, as spring comes, the severe symptoms are gradually alleviated back into the summertime pattern of virtually no symptoms. A critical causative factor in this disorder is the intensity and character of light experienced by the individual. The direct, warm sunlight of the summer months alleviates the disorder, but with the coming of the colder and less sunlight of the winter, the symptoms are exacerbated. In the wintertime, the symptoms may include an increased desire for sleep, weight gains, withdrawal from social activities and relations with other people. What becomes apparent, often, with SAD depression is the regularity of the onset and alleviation of symptoms depending on the time of the year and light conditions.

Different from Clinical Depression is this disorder in which depression tends to alternate, often for no particular identifiable reason, in a cycle with moods opposite to depression, such as euphoria, also referred to as “mania.” With the Bipolar Disorder, the periods of depressive symptoms may seem to be similar to the commonplace depression experienced by most people, but they are potential short-term along with fluctuations with positive mood states, indicate they are not common depression buy Bipolar Disorder.

There are yet other forms that the Major Depressive Disorder may take, but those discussed above are the most common.

Each of these forms of Major Depressive Disorders is treatable through psychological counseling. While the treatment technique may vary according to the particular type of depressive disorder and the personality of the person involved, but several approaches exist through which the most adverse symptoms can be alleviated. The Licensed Psychologist can diagnose the form of depression and create a treatment plan to deal with it. 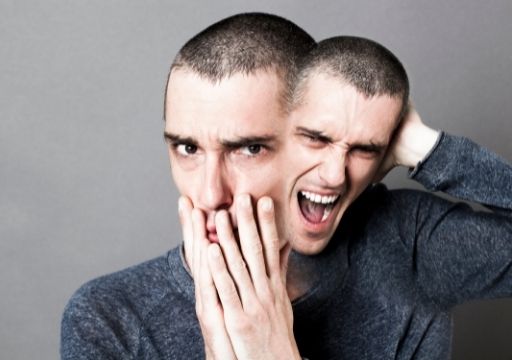