Depression, also called Major Depressive Disorder or Clinical Depression, is a significant mood disorder that is, unfortunately, relatively common. The effects of depression are a variety of symptoms affecting how one thinks, personal emotions, and how one reacts to and performs activities, working, and even eating and sleeping. For the diagnosis of depression to be relevant, symptoms must have been demonstrated for at least two weeks.

There are several forms that the depressive disorder may take arising from particular circumstances:

There are also less common forms of depression, such as disruptive mood dysregulation disorder, which occurs in children and adolescents, and the premenstrual dysphoric disorder (PMDD)

Next: Signs and Symptoms of Depressive Disorders.

Depression is extremely common and reportedly affects 10% of all Americans, or about 33 million people. According to Healthline, depression is most prevalent in adults aged 45 to 64 and among unemployed or recently divorced people.

Higher rates of depression are often accompanied by high rates of obesity, heart disease, stroke, sleep disorders, lack of education, and reduced access to medical insurance or care. Thankfully, depression is a treatable condition with therapy and counseling.

Treatment for depression with Dr. Blair, your psychologist in Beverly Hills, may include combinations of therapies: 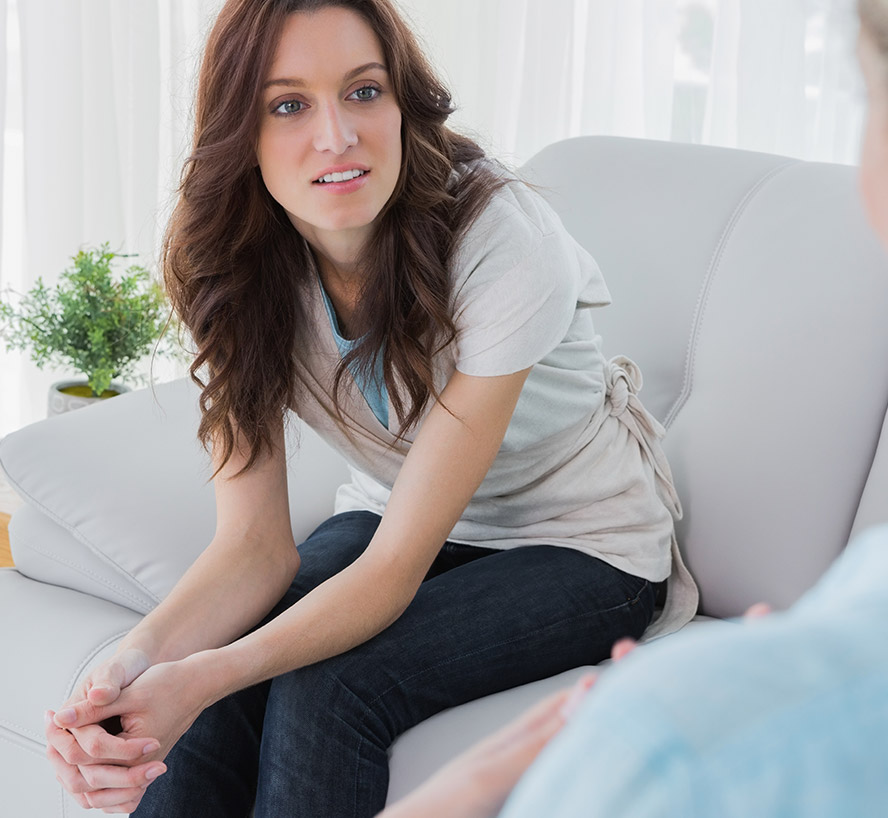 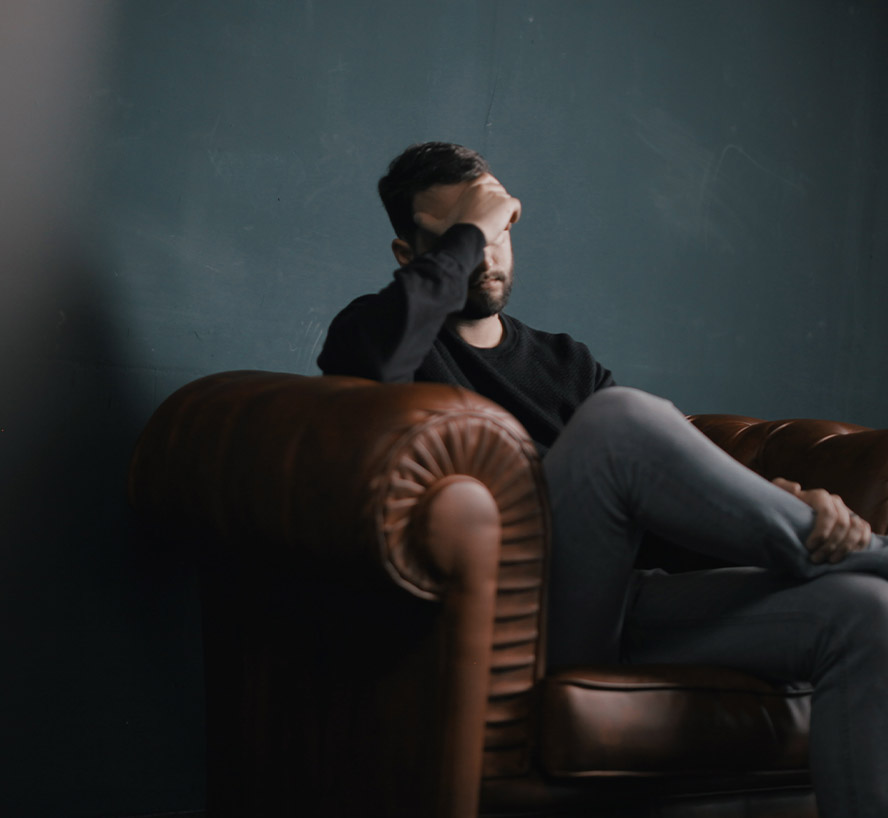 FOUR OUT OF FIVE PEOPLE

with symptoms of clinical depression are not receiving any specific treatment for depression.

To help you recognize the signs of clinical depression, the National Institute of Mental Health has provided a list of common symptoms:

Get Help With Your Depression

Call Today
If you are experiencing any of these symptoms, a licensed therapist can help. Dr. Blair’s unique approach to depression treatment can help you overcome your symptoms without solely relying on antidepressant medications so you can enjoy your relationships and all that life has to offer again.
If you are in need of therapy for depression in Beverly Hills, call us at 310.999.4996. We welcome patients from all over the Greater Los Angeles area and look forward to helping you.

Discover effective solutions for addiction at Blair Wellness Group today. Call us at 310.999.4996 to schedule an appointment. We welcome patients from Beverly Hills, Los Angeles, and close-by areas. We offer evening and weekend appointments for our concierge patients and all patients upon request.

At Blair Wellness Group, we are here to meet your clinical needs at any time.

We support our clients to reach their goals and objectives through maintaining an adaptive lifestyle.

With more than 15 years of experience in providing psychological services, we are confident in our expertise.

We are dedicated to our client’s wellbeing. Our team has the extensive training to provide quality care for all of our clients.

We offer evening and weekend appointments for our concierge patients and all patients upon request. Call us today at 310-999-4996 to discuss how Blair Wellness Group can help you overcome addiction,
depression, anxiety, relationship issues, and other disorders.

We use cookies on our website to give you the most relevant experience by remembering your preferences and repeat visits. By clicking “Accept”, you consent to the use of ALL the cookies.
Do not sell my personal information.
Cookie settingsACCEPT
Manage consent