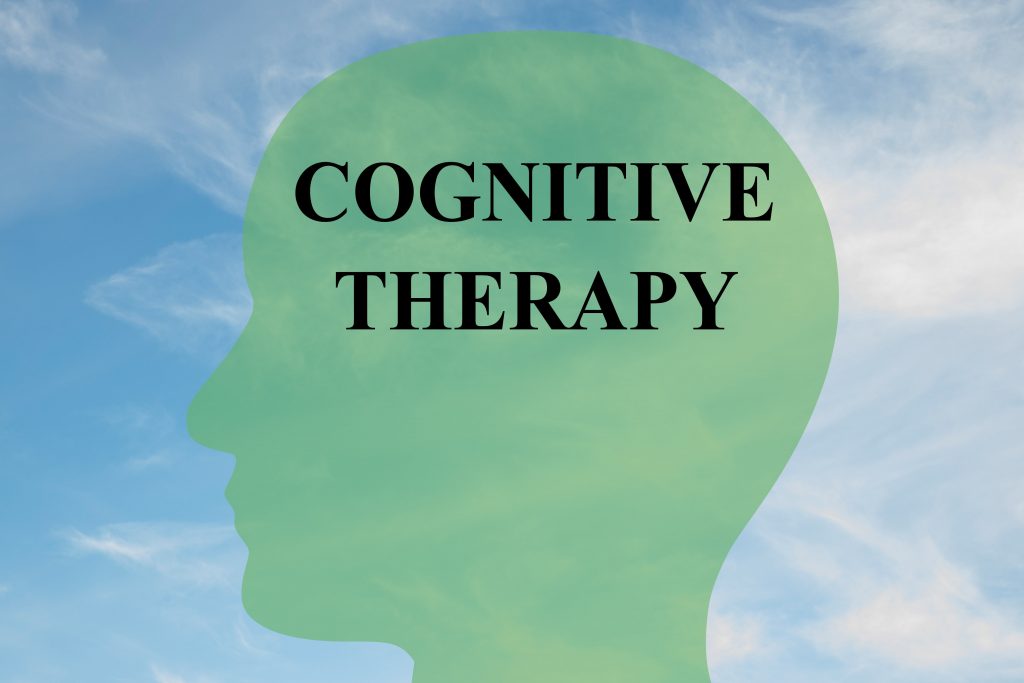 CBT treatment is usually short term and directed towards encountering and dealing with very specific problems. In CBT, the therapy prepares people to identify thought patterns and elements of behavior which are regarded as negative.

The practice of CBT is based on the idea that feelings and thoughts play an important role in personal behavior. Thus, a person who is fearful of heights will tend to avoid heights. Thus, thoughts and feelings are linked to behavior.

The objective of the CBT approach is to train the patient to realize and understand that although they cannot control every element of their world, they can control how they respond and react to stimuli in their environment.

Negative Thoughts are an element in many behavioral problems and disorders, and CBT can be effective in aiding people to encounter and control their negative thoughts. What seem to be automatic negative thoughts can be important elements in individual’s emotional problems, often leading to anxiety and depression. The problem is that negative thoughts seem to automatically come to mind and be accepted as if they were true. This affects the person’s mood, which, in turn, can affect their behavior.

The CBT process provides patients with a way of analyzing and thinking about their negative thoughts from an objective, realistic point of view rather than the established way that they have come to regard them. This separates reality from the imagination because it is the imagination that tends to dramatize and create problems of various kinds resulting from their incorrect thoughts and thought patterns. When seen from the unbiased and realistic point of view, thoughts which might otherwise lead to anxiety ad depression or other behavioral or social problems can be analyzed, ameliorated, and defused. The objective is to substitute patterns of positive thought for the negative thought patterns.

The CBT process encourages patients to analyze their thoughts and focus on factual evidence rather than previous emotional responses. Evidence from reality demonstrates that the negative thoughts are irrational and should be ignored and replaced by realistic thoughts. Thus, reality-based positive thoughts come to motivate personal behavior rather than unreal, non-reality-based thoughts. This promotes an environment for healthy thought patterns motivating healthy actions and behavior.

CBT therapeutic approaches have been developed from principles and concepts derived from psychological modeling of human emotions and behavior. As such, they demonstrate a variety of approaches to treatment for differing problems or disorders.

Thus, CBT offers a variety of approaches to dealing with thought and behavioral problems. A professional psychologist works with the patient in assessing the problems and determining the best CBT approach and strategy to effectively ameliorate or eliminate adverse thoughts and behaviors.

How many cups of coffee does it take to get you going in the morning? Do you ever rely on energy drinks or another dose of coffee to get you through the afternoon? If so, then you’re not alone. Caffeine is one of the most widely consumed addictive substances in the world. Most people don’t

Physical Effects of Stress on the Body

Stress is the body’s natural response to demands, changes, and challenges. It’s something everyone has dealt with from the beginning of time — so why does it seem like everyone you know is more stressed than ever before? In today’s fast-paced world, many people live in an environment where they are constantly on the go,

Tips On How To Improve Your Ability To Handle Stress

Have you ever noticed how some people seem to always be stressed out while others remain calm and collected? Although it might seem that some people just have more stress to deal with than others, more likely than not, it’s how they deal with stressful situations that is the difference.    Everyone experiences stress —

We offer evening and weekend appointments for our concierge patients and all patients upon request. Call us today at 310-999-4996 to discuss how Blair Wellness Group can help you overcome addiction,
depression, anxiety, relationship issues, and other disorders.