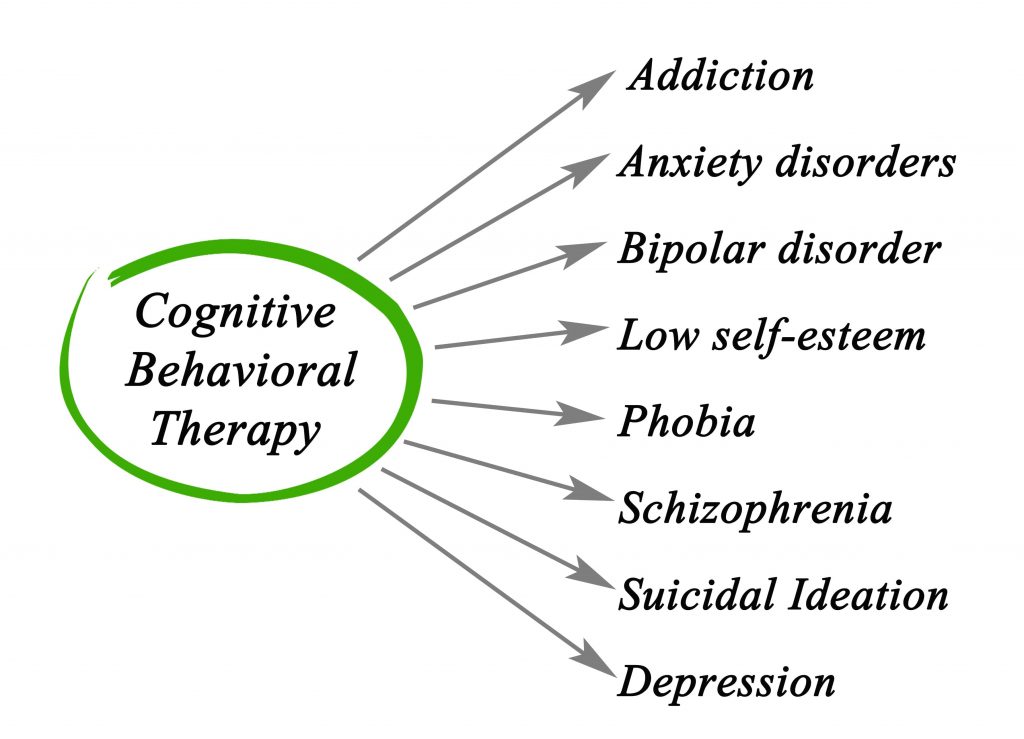 Filtering is the mental process that focuses on one or two negative aspects or elements of a situation and ignores the positive elements or aspects. Thus, the result of the cognitive distortion of filtering, individuals see only the negative sides of things, ignoring any positive elements that mitigate or ameliorate the negative. These people see “the dark side,” but not the bright side of things in life.

This is the personality trait of individuals who take everything personally. The person reacting to rationalization in his or her life will compare him or herself to others and usually decide that the comparison reflects badly on themselves, seeing themselves as being inferior or not good enough. Things and experiences that go bad are seen as in some way reflecting on them as the cause or the victim. One has to be careful what is said around these people because, regardless of who or what you are talking about, this person will see something personal in it and be hurt, get mad, or presume that it is them you are talking about, regardless of who you intend to be talking about.

In this distortion, the individual is dominated by a belief that, in some way, they have been treated unfairly when, in fact, this assumption or conclusion is not directly rational. If they voice their feelings about the unfairness to other people, they get angry when the other people do not see the situation as they do, not seeing a clear line of fairness against the individual complaining about it. Unfortunately, life isn’t always fair, and there is no power in life to make things happen in a “fair” way or to modify situations, circumstances, or events to make them fair for the individual. Things do not always work out based on the individual’s perception of fairness. There is no guarantee of fairness in life, and to mistakenly assert that unfairness is the dominating factor in life’s situations, circumstances, or events is to believe in an illusion. This doesn’t mean that, in fact, people can be treated unfairly in life. That happens, but to assume that all things in life are or should be dominated by a need for fairness is an illusion, a distortion of thinking.

Blaming is a form of the fallacy of external control. In this case, the individual mistakenly believes that there is always someone outside of themselves to blame for what happens to them. They do not want to see or admit that,for many things in life, people are responsible for what happens to them. Of course, in life, there are circumstances in which one is abused or victimized, but these are often limited and do not demonstrate a consistent pattern over time, but the individual who constantly blames external people or circumstances for what happens to them, or even sometimes for what they think, they are expressing the cognitive distortion of blaming.

This distortion believes that there are particular rules that need to be followed, so when they behave otherwise, they say something like, “I know that I should have done that, but I didn’t.” When other people do not behave in ways that the individual wants, they blame them by saying something like, “They should have done that” or “Anyone knows that’s what they should have done.” In many cases, there are particular behaviors that are deemed appropriate or inappropriate, but to assert that they “should” have been done or followed asserts some external controlling force, like fairness, which does not exist in reality. “Should” is often an indicator of mistaken reasoning, cognitive distortions. The words “must” and “ought to” also demonstrate this mistaken “should” cognitive distortion. The assertion of “should,” “must,” or “ought” to the behavior of other people often provides the individual with a source for and justification of frustration and anger.

Cognitive Behavioral therapy takes as its objective the identification of the significant mistaken ideas and attitudes, cognitive distortions, in the client’s thinking which are producing the most serious problems in his or her mental health, thought processes, and behavior and determines effective ways to combat them and return the client to healthy thoughts and attitudes leading to improved mental health. This improvement positively carries through to his or her personal life and interpersonal relationships. Thus, the visit to the psychologist is the first step in dealing with these cognitive distortions.