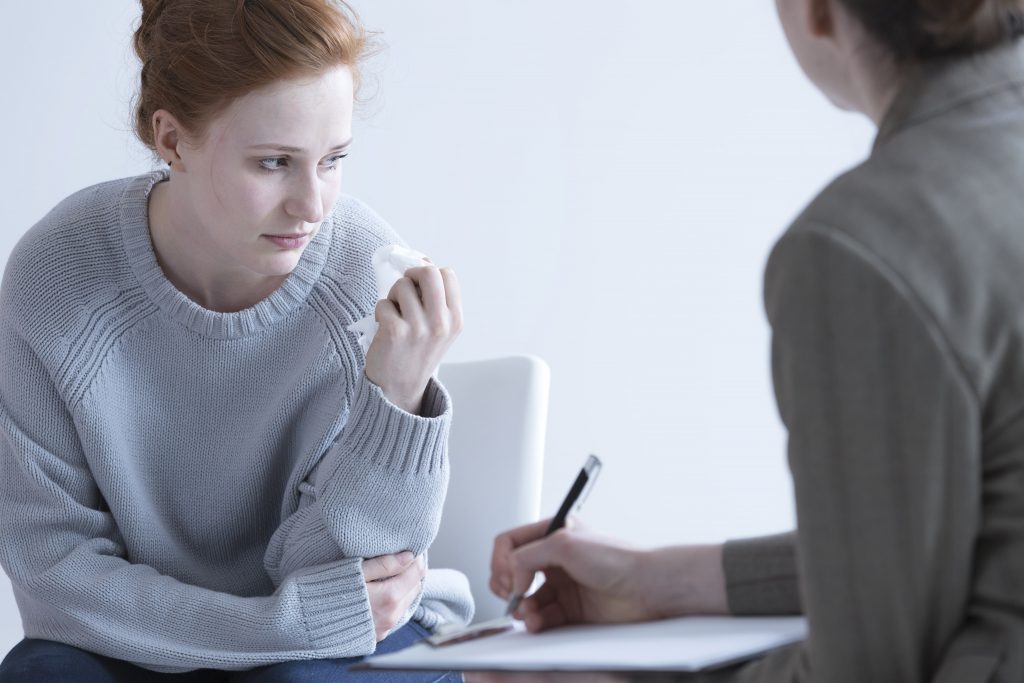 Anxiety takes many forms. It may be recurring, obsessive thoughts, continuing worries and real or imagined potential happenings, panic attacks, or phobias of differing kinds. That is the basic list, but there are many other things which could manifest themselves by anxiety. However, if you are suffering from some kind of continuing or recurring anxiety, it should be reassuring to know that these forms of anxiety can be effectively treated by psychological counseling. Psychotherapy focuses on the basic causes, not the symptoms, but may also provide techniques for dealing with the symptoms. Be aware that anxiety medications do not deal with the problem causing the anxiety or alleviate it, but they only cover up the problems. They may provide relief from the symptoms, but they do not “solve” the problems generating the anxiety. They just cover them up for a period of time, allowing the patient to function more or less normally and feel like the problem is gone when, in fact, the problem is still there and will return as soon as the medication wears off.

Therapy, on the other hand, focuses on the discovery of the source of the anxiety problems, the underlying causes, and by addressing the underlying causes can alleviate the anxiety problems, not just cover them up. Additionally, psychotherapy can provide techniques to reduce the symptoms of anxiety, encounter and deal with the fears, and re-conceive situations so they can be experienced with less frightening or troubling anticipation. Psychotherapy can provide the patient with both problem-solving and coping skills. These are the techniques to overcome both the causes and symptoms of anxiety problems.

Because the character of anxiety disorders and problems vary so significantly, the psychotherapies used to treat them may also vary. Thus, the therapies used to treat panic attacks will probably be different from those used to treat excessive, obsessive worry, Further, the time involved in the therapeutic treatment may vary considerably. For certain kinds of problems, a short-term of therapy may be very effective, but for other forms of anxiety problems, longer-term therapy may be called for. The good news is that many of the therapeutic treatment programs for anxiety problems tend to be effective on the short-term. Thus, the treatment program may require only 8 to 10 session with the psychologist.

While there are a variety of therapeutic techniques that may be used for the treatment of anxiety problems, one of the most commonly-used and effective is Cognitive Behavioral Therapy, abbreviated as CBT. Another is what is called “Exposure Therapy.” Each of these forms of therapy may be used by itself or in conjunction with another form of therapy. The overall goal of such therapy is to calm the patient’s mind, alleviate their unrealistic but persistent or obsessive worries, reduce the levels of anxiety experienced, and to overcome fears contributing to anxiety.

The use of CBT holds the promise of a significant alleviation of varying kinds of anxiety problems, and in the hands of an experienced psychotherapist like Dr. Blair, there is the promise of a life free of the anxiety-associated problems that hinder the lives of patients in a number of ways. In Beverly Hills and other areas of the Los Angeles area, Dr. Cassidy F. Blair is a first-class choice of a psychologist to provide anxiety therapy.